How to judge the quality of laser cutting machine? After reading these points, you will understand!
2022-01-04486
Share 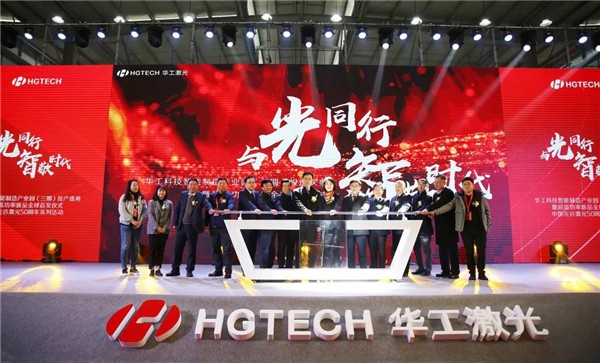 Since the beginning of the domestic manufacturers of laser cutting equipment, there are relatively few manufacturers, and the ones that can survive to the present must be more or less capable. At least product quality control is still possible. The service outlets of manufacturers have basically been all over the country. , Both sales and after-sales service can be guaranteed, at least not because of the troubles of subsequent maintenance and other work. 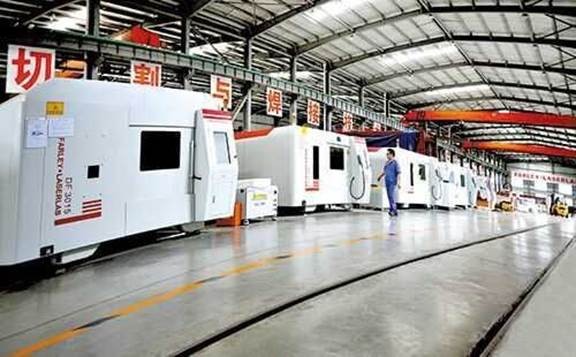 In the laser cutting machine manufacturing industry, the more well-known manufacturers can basically find it on the Internet. You can check their word of mouth before buying, and then go to some companies or institutions that have purchased other equipment. Take a site visit, after all, only the customers who have actually used it can intuitively judge the performance of the equipment. 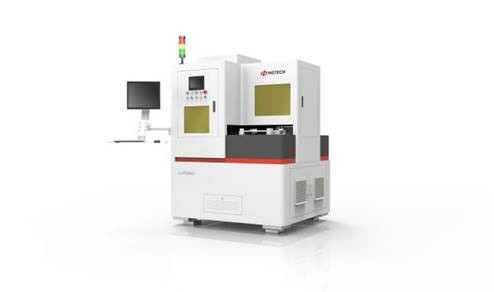 3. the roughness of the workpiece after processing

After the workpiece is cut by a laser cutting machine, vertical lines will be formed on its section, and the depth of the lines determines the roughness of the cut surface. The shallower the lines, the smoother the section will be. The degree of roughness not only affects the appearance of the product, but also the degree of friction. In most cases, it is necessary to reduce the depth of the texture at the section. The smoother the surface, the better the effect.

4. the vertical degree of the workpiece after processing

If the cut sheet is relatively thick, the verticality of the cutting edge becomes particularly important. In the cutting process, the laser head moves from far to near and from top to bottom. The focused beam will be more scattered when it is far away. The closer it moves to the target, the more focused the beam will become. Vertical deviation will occur during movement, and the smaller the vertical deviation, the stronger the performance of the equipment.

As we all know, the advantages of laser cutting machines over other processing equipment are small cutting burrs, high efficiency and high precision. When the laser cutting machine is processing thick plates, the molten metal residue will not appear on the vertical cutting surface, but will appear obliquely below, which causes the gas to be blown away when the slag is blown, and the cut is formed after cooling. The dross and burrs. In order to correct this problem, generally when the cutting is almost finished, the speed will be reduced, so as to reduce the dross and burrs as much as possible. Therefore, when cutting thick plates, the less dross and burrs appear, it also represents the quality of the equipment. 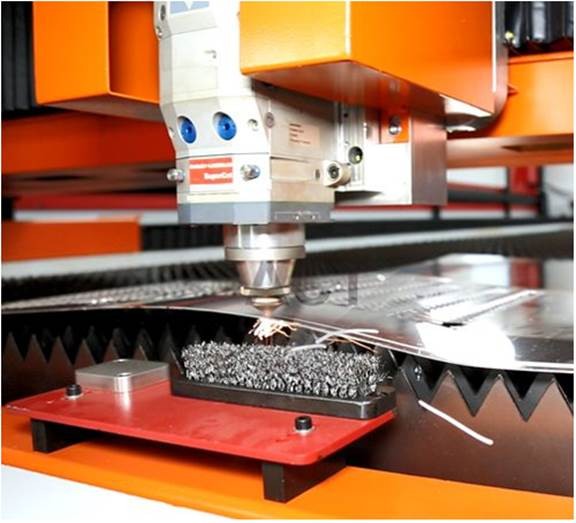 When considering a laser cutting machine for the first time for a new customer, in addition to the above points, you can request on-site proofing. In addition to seeing the cutting speed, more importantly, you can see the overall quality of the cutting.