With such a large investment, the purchase of the equipment must produce benefits, and some small problems inevitably occur in use, for example, sawtooth occurs during laser cutting. According to the observation of HGLASER laser equipment experts, sawtooth mainly occurs in the following aspects.

If the laser cutting machine vibrates, the products it cuts will have serrations. It is divided into two reasons. One is the external situation of the machine. For example, during the cutting process of the machine, such as the water tank, the exhaust opportunity will not be too close. If it is too close, it will vibrate the machine tool when it is running. When the machine is cutting materials, it will vibrate, which will affect the edge effect of cutting. 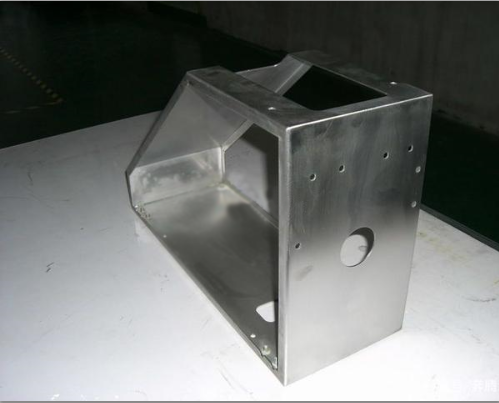 3. The lens is not locked

If the edge of the gear seat is close to the seat, causing slippage, etc., it may also cause this situation.

There is wear in the slider or a lot of things are stuffed in the beads of the slider. It shakes when it runs on the guide rail. So when cutting materials, there will be a lot of serrations.

6. The guide rail is not parallel.

The installation of the two guide rails in the Y direction is not parallel. When it runs, it will get stuck and sawtooth when cutting. If the laser cutting machine has sawtooth during cutting, you can press and hold the laser head by hand to prevent it from shaking when it runs. If you press and hold it by hand, it must be a slider problem; If so, you should check the belt and gear. If there is a new machine, it must not be installed properly when it is installed, or its control drive and motor do not match.