The emergence of foldable mobile phones has broken the boundaries between mobile phones and tablets, while also supporting 5G applications, which also marks the arrival of a milestone in the electronic information industry. 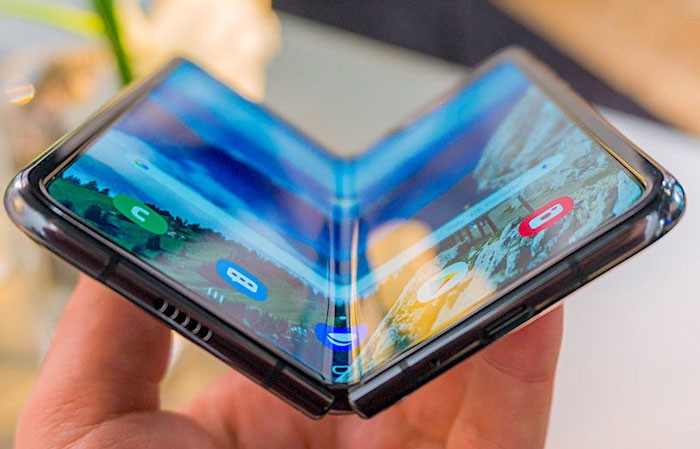 The new performance of the folding screen mobile phone has also produced higher requirements on the production and processing technology. Among them, about 70% of the mobile phone processing chain and manufacturing links have used a variety of different laser processes.

In the flexible OLED production process, laser processing plays a vital role in each process, and laser has become the choice of flexible production line due to its flexibility and efficiency. 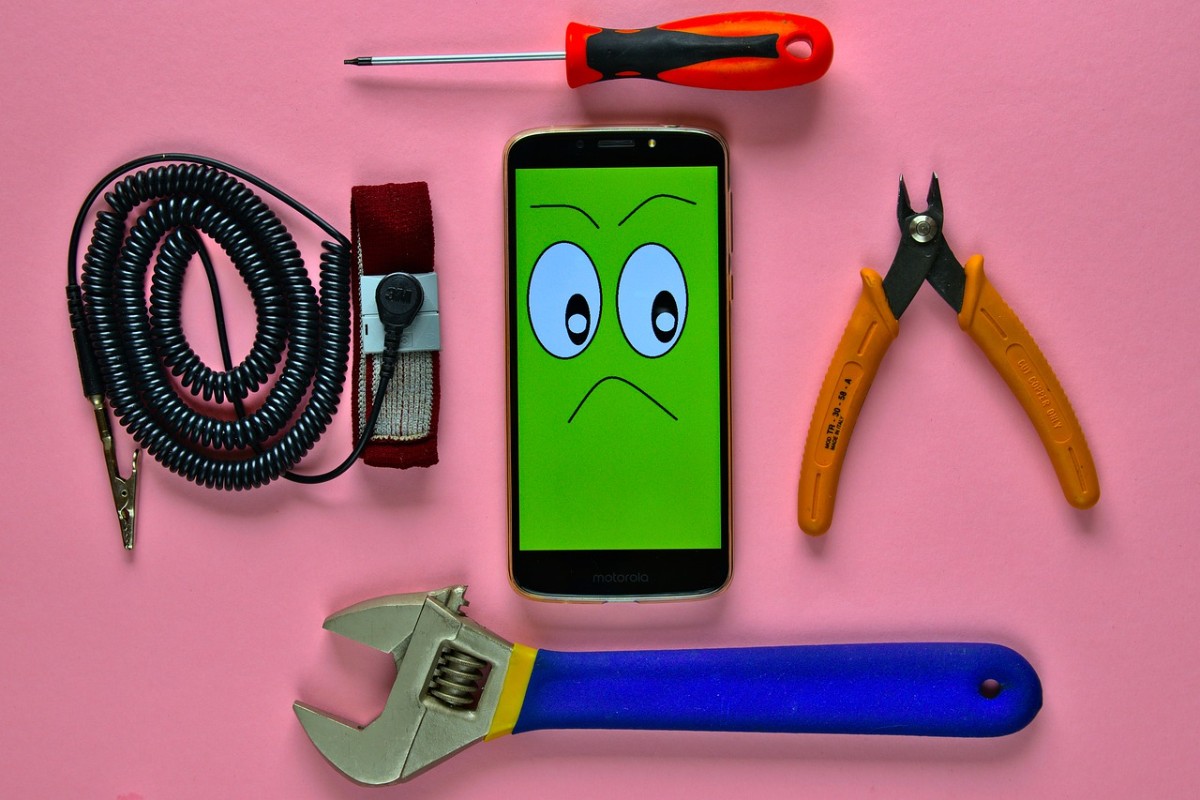 All of the above are the applications of laser technology in the manufacture of OLED panels. The conventional method for mass production of flexible display panels or ultra-thin semiconductor wafers is to first engrave circuits on a polymer-coated rigid glass carrier, and peel the device from the carrier in the final process step.

When a 308nm excimer laser is used for laser lift-off, the laser pulse width is about 25ns, and the required energy density is about 200J/cm2. In addition, due to the short laser wavelength and high absorption rate, there is no need to prepare an additional transition layer to enhance laser absorption during the lift-off process. 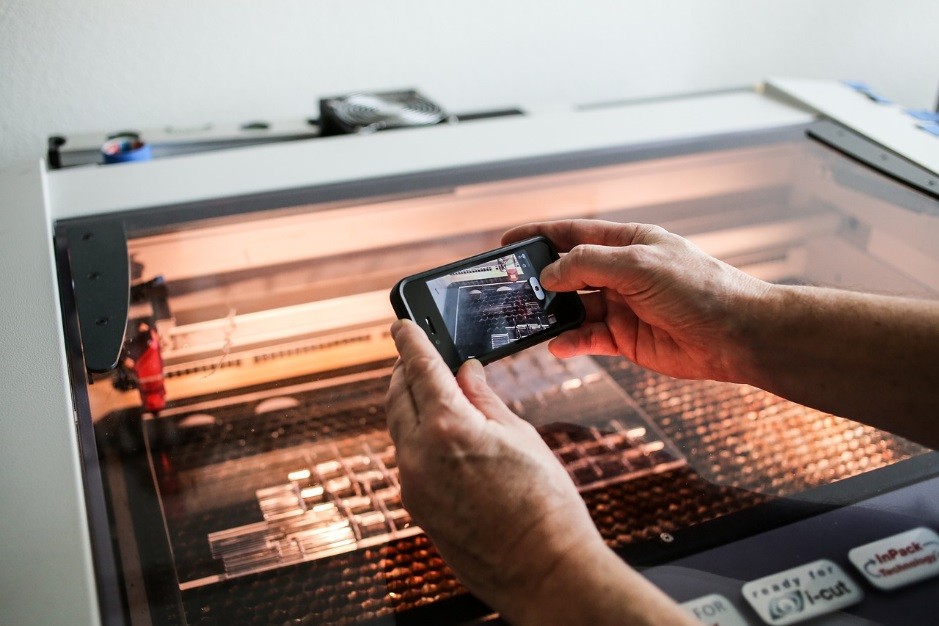 Practice has proved that many conventional rigid carrier separation technologies are not suitable for large-scale production. For example, mechanical stripping technology and chemical etching process have low production efficiency and large limitations, and the production yield rate is not high. Even the latter method will cause harm to the environment.

In contrast, the laser lift-off process is a better choice. In order to limit the laser absorption near the interface between the polymer and the glass carrier, the process requires the use of a laser with the shortest possible wavelength (wavelength shorter than 350nm). Because excimer lasers have the characteristics of short wavelength (308nm and 248nm are commonly used in the laser lift-off process), high energy and power, in the production of precision microelectronic devices, the use of excimer lasers for laser lift-off has not only high yield, but also The large output can meet the mass production needs of the microelectronics market.

In contrast, the laser cutting process adopts a non-contact processing method, which is suitable for thin glass and ultra-thin glass processing. It can realize special-shaped cutting, has the advantages of small cutting edge collapse, high precision, etc., and greatly improves the workpiece yield and Processing efficiency. As the general trend of OLED flexible display technology has been set, more and more laser companies have begun to deploy new strategies:

It is understood that related companies have launched a new generation of ultrashort pulse laser HyperRapid NX with high pulse repetition frequency, which can provide 30W average UV light power at a repetition frequency of up to 1,600 kHz, thus becoming the benchmark for OLED cutting applications. Huagong Laser has developed a flexible screen automatic cutting machine with picosecond laser, which is specially developed for the rapid cutting of flexible screens. 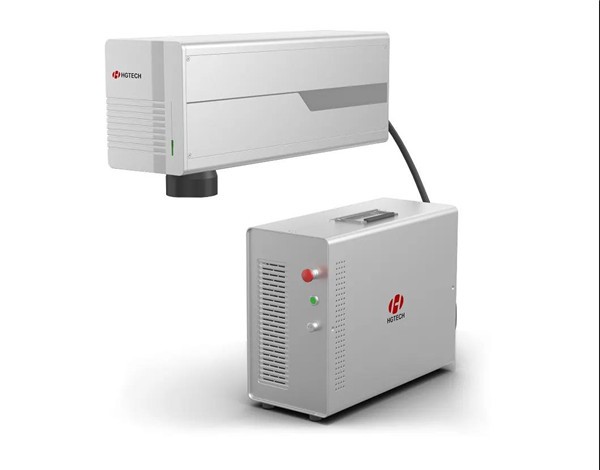