Recently, Carl Zeiss released the Smart Life series of lenses specially designed for mobile lifestyles and visual habits. As the world's leading manufacturer of precision optical components, Carl Zeiss have always been welcomed and  favored by consumers for their perfect quality. It has a very broad consumer market worldwide.

However, there are many pirate version "Carl Zeiss lenses" that affect consumers' judgments, and even some merchants, in order to make high profits, take advantage of your carelessness to replace the Car Zeiss lenses to other lenses.

How to tell if what you bought is your genuine Carl Zeiss? All Carl Zeiss lenses will go through a very strict review before leaving the production area to ensure that they meet Carl Zeiss standards. For each qualified lens, Carl Zeiss will engrave a "Z" graduation medal by laser, it is not easy to be imitated for anti-counterfeiting mark resembles like two small flags combined. 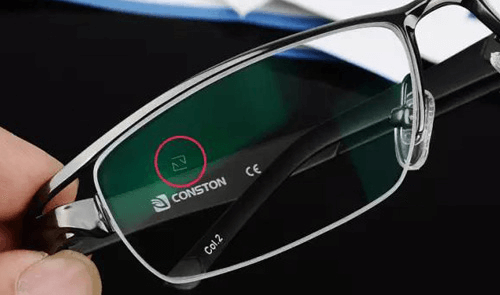 Do not underestimate this "medal", it is the brand logo of Carl Zeiss, which is marked on the same certain position of the lens. The wavelength used for laser mark does not interfere with wearing. Anti-counterfeiting mark where is closed to the lens edge can be seen directly from light reflection . It can only be seen when you take off the glasses to look at the lens and you can't see it when you wear the glasses, which is different from the foggy invisible anti-counterfeiting mark on the market. 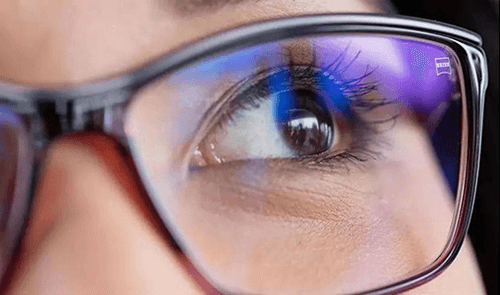 Relying on half a century of laser industry research and development experience, HGlaser has the advanced laser marking technology. It has launched a new generation of fiber laser marking machine, which integrates the industry’s high standard configuration, fine marking, low processing cost, stable performance, no processing stress, and marking the pattern surface smooth and natural, does not damage the material near the marking surface, and the marking pattern is permanently indelible.