At present, China's laser industry has entered the era of full application. The strong market share of low-end manufacturing in China has brought about increasingly serious price wars. Higher power, higher precision, and higher efficiency have become the common pursuit of the industry.

But after all, they are bound by the same technical framework. Therefore, the development of differentiated high-end applications has become a new direction for laser companies to break through in the market.

Looking at my country's high-end manufacturing field, in addition to the two major markets of automobile manufacturing and power batteries, the overall penetration rate of laser welding in other application fields is still relatively small. Taking the shipbuilding industry as an example, the overall welding usage in the industry is indeed very large, but due to the particularity of its materials and industry, the current application rate of laser welding is not high.

According to statistics from DIG Automation Engineering (Wuhan) Co., Ltd., a provider of shipbuilding automation production line solutions, the volume of shipbuilding welding depends on the ship type.

However, in the welding process of medium and thick plates, most ship construction still uses traditional welding techniques such as submerged arc welding and MIG/MAG welding, and the overall efficiency has not reached expectations. 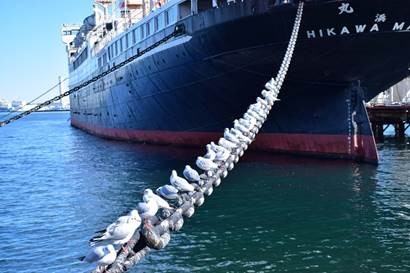 Compared with traditional welding, laser welding has higher efficiency, higher precision, better effect, and easier automation and intelligent integration. It is a weapon to achieve industrial upgrading, and is especially suitable for high-end precision manufacturing such as shipbuilding and aerospace. 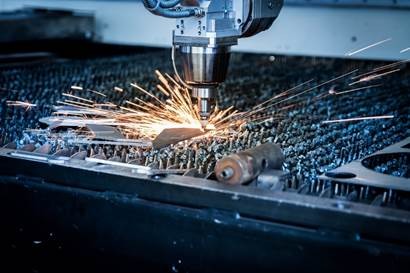 The laser is the core device in the laser welding system. From the perspective of industrial development, the main reason why China's laser welding industry lags behind European and American countries is the core light source. After years of technical research, a large number of outstanding laser companies have emerged in China to compete with foreign brands.

For example, Chinese-made laser manufacturers represented by Raycus Laser have continuously broken foreign monopolies in the field of core light sources, which has brought laser prices. The overall decline has increased the penetration rate of laser welding equipment made in China in various fields.

In the shipbuilding industry, laser welding is still in the process of preliminary exploration to replace traditional welding. In addition, the market scale of lasers made in China and foreign lasers is not much different, and there is no essential difference in processing effects. Lasers made in China are used in ships. There is a lot of room for development in the manufacturing field.

Laser welding is different from laser marking and laser cutting. Its characteristic is customization. Each customer's needs are different. This makes laser welding still in the initial stage of industrial application.

However, as the manufacturing industry is further upgraded, the lightweight development of automobiles and ships, as well as high-end manufacturing fields such as aerospace and military industry have strong processing needs, the development of laser welding technology in high-end applications is inestimable. 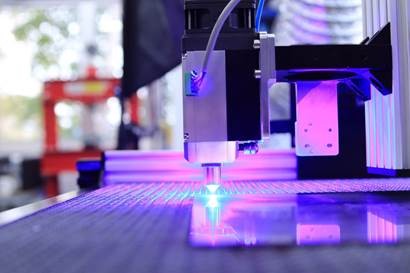